Saint Fin Barre's Cathedral, is a cathedral of the Church of Ireland in Cork city, Ireland. 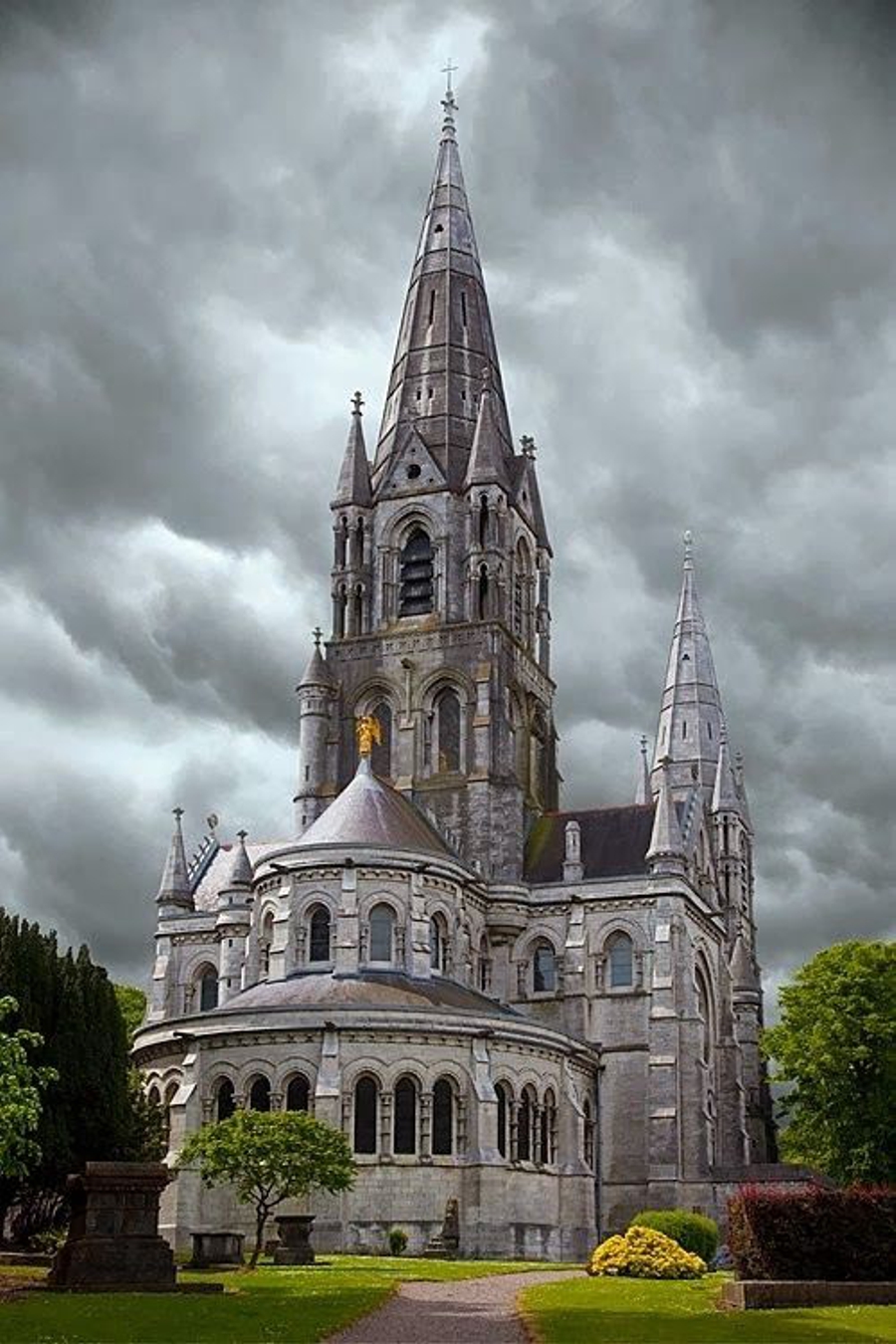 The current cathedral is built on the site of at least two previous structures dedicated to Finbarr of Cork. The first dated from the 7th century, with works continuing through the 12th century. This building was damaged during the Siege of Cork(1690), and a new structure was built in 1735 - though elements of the earlier spire were retained.

This structure remained until the 1860s, when a competition for the building of a new larger cathedral was held 1862. In February 1863, the designs of the architect William Burges was declared the winner of the competition to build a new cathedral of St Fin Barre.