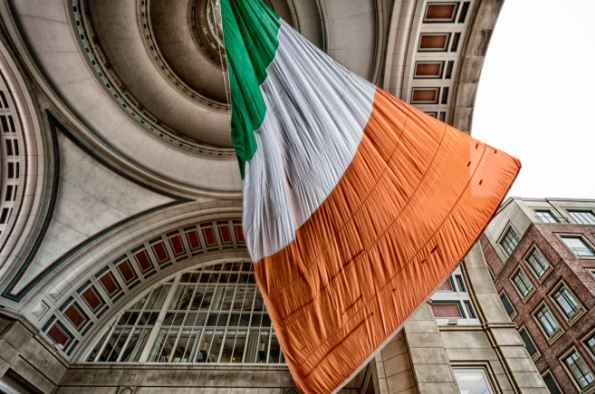 "Clasped in Generous and Heroic Brotherhood"

The Irish flag is a cherished symbol of the Republic of Ireland. We found some interesting facts about the Irish flag that you may not know: