Riverdance is back with a 20th anniversary world tour 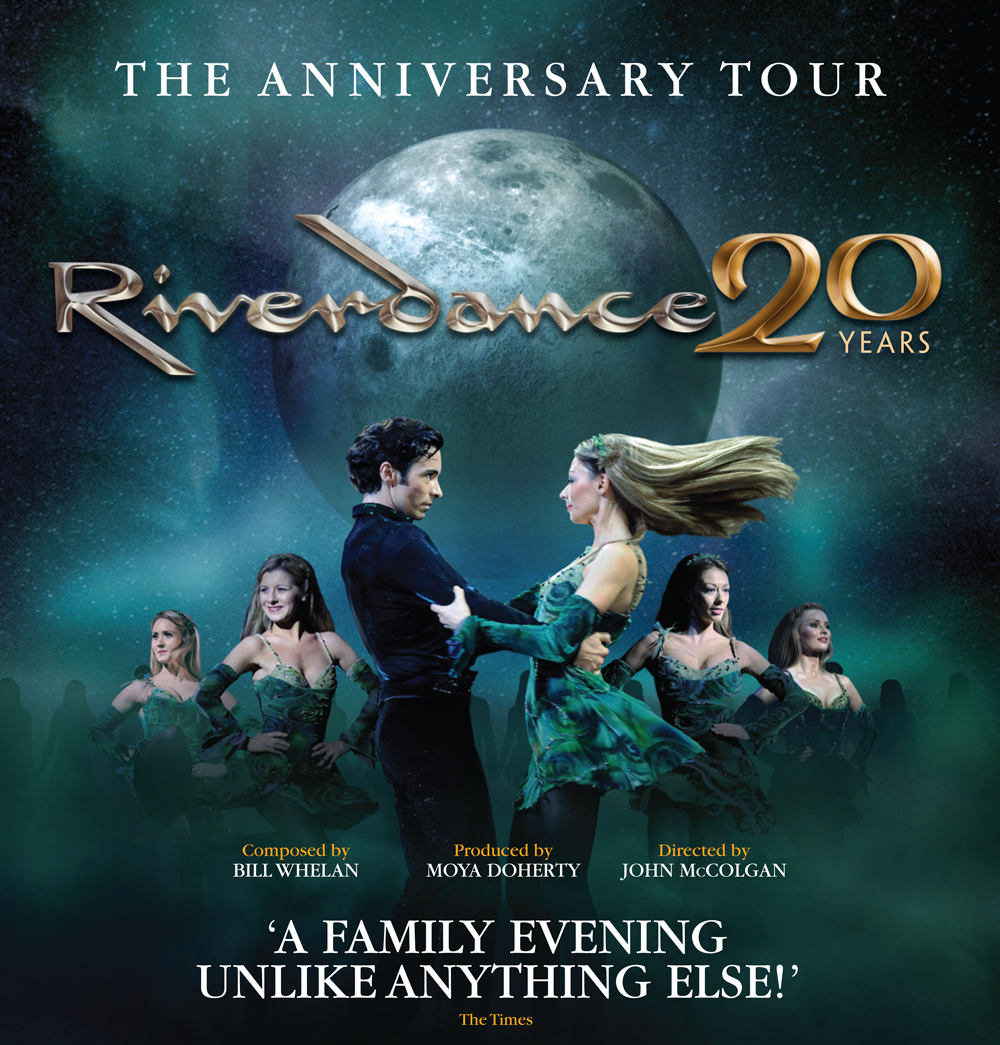 Riverdance – The 20th Anniversary World Tour, composed by Bill Whelan, produced by Moya Doherty and directed by John McColgan, is currently celebrating a sold out, critically acclaimed run across Europe and Asia and will arrive in North America in fall 2015.

FACTS ABOUT 20 YEARS OF Riverdance 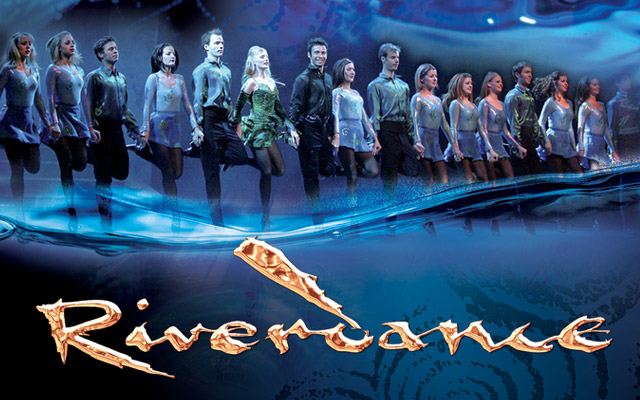