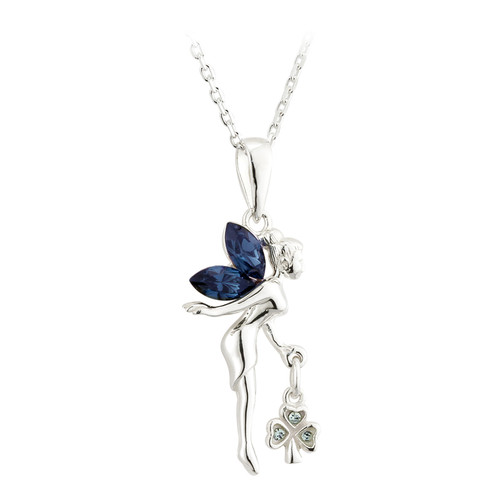 Faie became Modern English fay. Faierie became fairy, but with that spelling now almost exclusively referring to one of the legendary people, with the same meaning as fay. The word "fairy" was used to in represent an illusion, or enchantment; the land of the Faes'.